Published by Alan Hannington on June 8, 2015 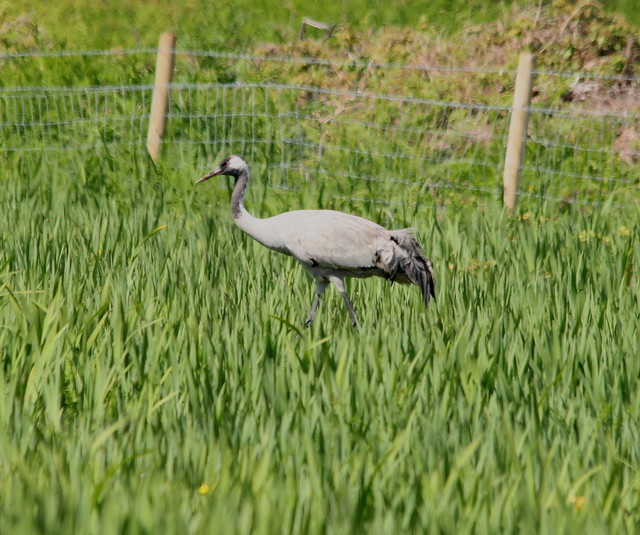 St Mary’s –  The Common Crane started the day on St Mary’s but managed to visit most of the archipelago during the day including St Agnes and Gugh. In the evening three Night Herons flew from Lower Moors during mid evening and headed high south east until lost to view. Two more Night Herons came out of Lower Moors towards Old Town Bay later in the evening. At least three Golden Orioles were seen on the island today and the female Garganey was again seen on Lower Moors at Shooters Pool.

Gugh  – A female Woodchat Shrike was found in the plantation this afternoon with elusive Golden Orioles for company.

Bryher  – A Purple Heron was seen in flight over the island today.