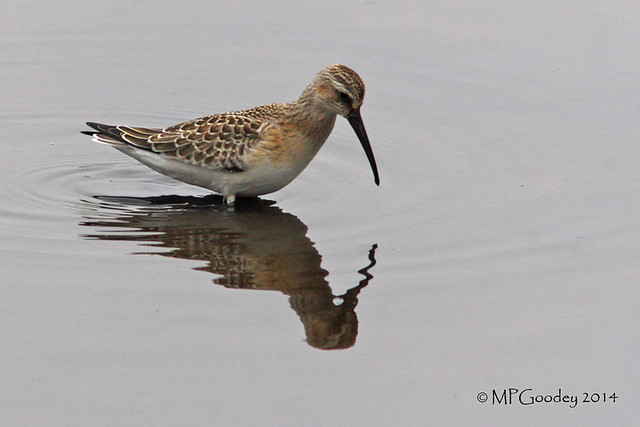 St. Mary’s -There were plenty of common migrants around with 150+ Blackcaps, 50+ Sedge Warblers, 50+ Chiffchaffs, 30+ Willow Warblers, Whinchats into double figures and a scattering of Spotted Flycatchers on the island. The Melodious Warbler was re-trapped at Porth Hellick, where there were also 3 Curlew Sandpipers, 2 Black-tailed Godwits, a Yellow Wagtail and a Reed Bunting. A Wryneck and 4 species of falcon (Merlin, Kestrel, Hobby & Peregrine) were at Content Farm. A Wood Warbler & a Firecrest were in Holy Vale, a juvenile Rose-coloured Starling was at Pelistry Farm, a Black-necked Grebe & 3 Mediterranean Gulls were at Porthloo, 2 Wrynecks were at the Riding Stables and another was at Buzza.