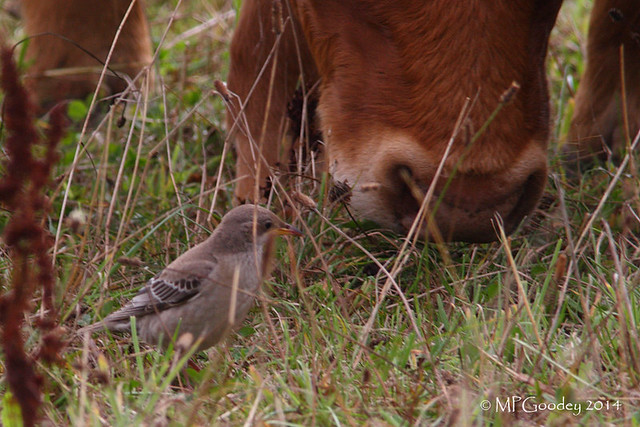 St. Mary’s – The juvenile Rose-coloured Starling was still at Pelistry Farm, 2 Curlew Sandpipers, a Black-tailed Godwit, 6 Whinchats, a Spotted Flycatcher, a Pied Flycatcher, a Melodious Warbler & a Firecrest were at Porth Hellick and 31 Chiffchaffs were trapped at the ringing station. The Barred Warbler & a Kingfisher were at Peninnis Allotments and further along the headland were 2 Wrynecks. Another Wryneck was at the riding stables, a Yellow-browed Warbler & a Firecrest were in Holy Vale and a third Firecrest was in Carreg Dhu Gardens.

St. Agnes – 6 Curlew Sandpipers, a Little Stint, a Wigeon, a Skylark, a Red-breasted Flycatcher and a Reed Bunting. 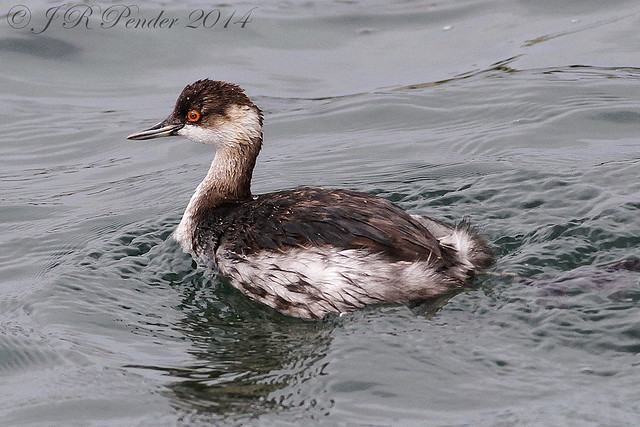