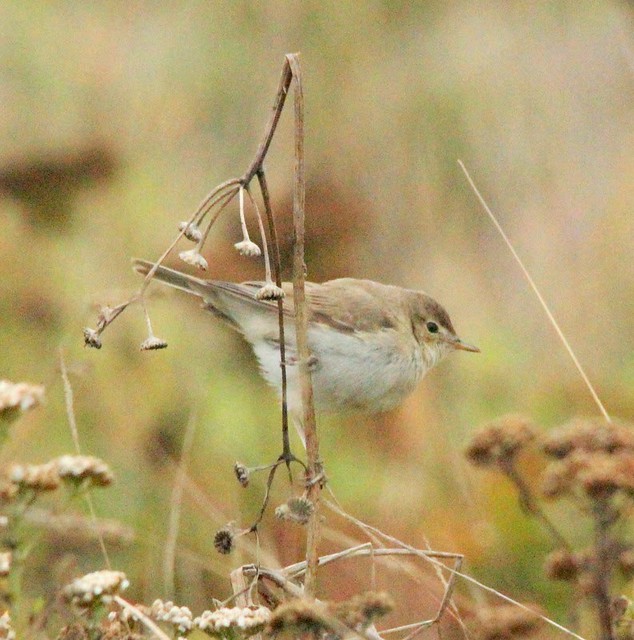 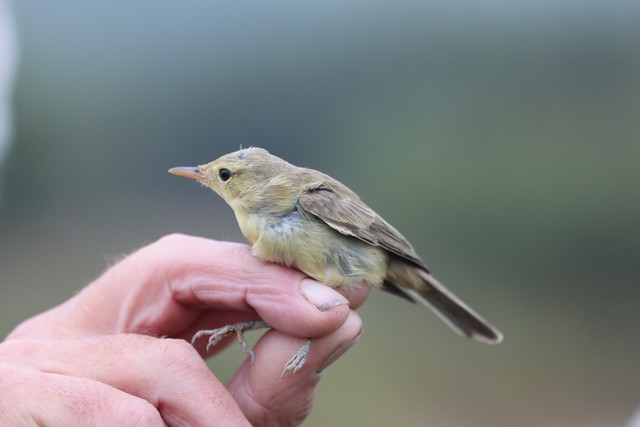 Bryher – A Wryneck, 2 Whinchats and a Pied Flycatcher.

St. Martin’s – There was a report of an Arctic Redpoll near the Daymark, where there were also 2 Wrynecks