St. Mary’s – The Wood Warbler was still at Higher Moors pumping station, a Turtle Dove was at Kittydown, 2 Whimbrels & 4 Tufted Ducks were at Porth Hellick, a Black-throated Diver was off Bar Point and single Cuckoos were near Bar Point and on Peninnis. A Short-toed Lark was found on the airfield late evening. 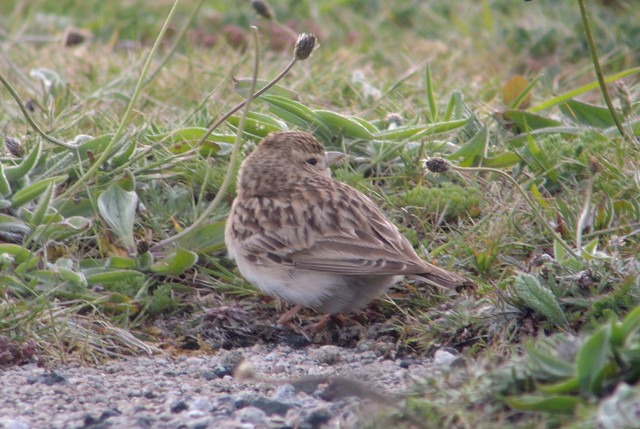