Published by Alan Hannington on September 13, 2015 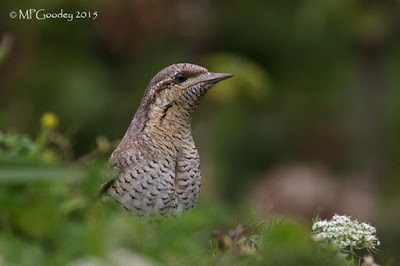 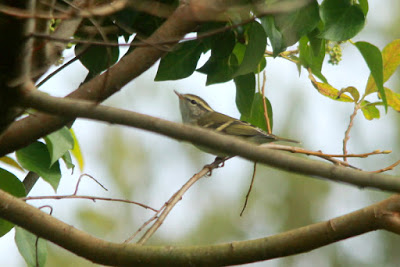 There was an islands-wide influx of Wheatears with lots of birds on most headlands.

St. Mary’s – Yesterday’s Pectoral Sandpiper at Porth Hellick Pool was briefly joined by a second bird which had earlier been seen on Tresco and at Lower Moors, also at Porth Hellick were 10 Greenshanks, 2 Common Sandpipers, 2 Green Sandpipers and 4 Common Snipes. Single Wrynecks were at Deep Point Quarry, Peninnis and in Old Town Churchyard. The second earliest (by a day) Yellow-browed Warbler was in Higher Moors and a Spotted Crake was found in Trench Lane unfortunately dead! 2 Green Sandpipers, 2 Greenshanks, a Common Snipe, 2 Whinchats and 2 Siskins. 20 Yellow Wagtails were in the Pelistry fields, 5 Whinchats were at Giant’s Castle, 2 Spotted Flycatchers were at Carn Friars Farm and a Pied Flycatcher was in Holy Vale.

Tresco – A Ruff, a Knot, a Mediterranean Gull, 2 Common Buzzards, a Spotted Flycatchers and a Pied Flycatcher.

St. Agnes – A Ruff, a Spotted Flycatchers and a Barred Warbler.

St. Martin’s – A Wryneck, a Yellow Wagtail, 4 Whinchats, and a Pied Flycatcher.

At sea – Seen from the Scillonian III were a Balearic & 2 Sooty Shearwaters, 6 European Storm-petrels, an Arctic Tern and an Arctic Skua. 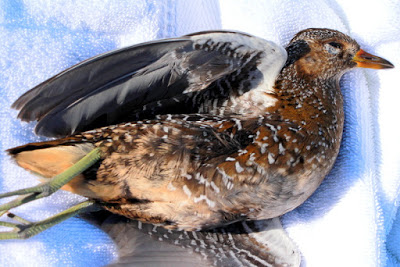