Published by Alan Hannington on October 26, 2017

Grey-cheeked Thrush – 1 was found on St. Martin’s, unfortunately it disappeared and was only seen by the 2 original finders.

Surf Scoter – 1 was at Porthloo it then flew out to sea and was relocated in the Roads, paying a brief  visit to Porthcressa Bay

Little Bunting – 1 still on St. Agnes, 1 at Pelistry and it or another at Kittydown.

Melodious Warbler – 1 at the Sandy Lane end of Holy Vale. 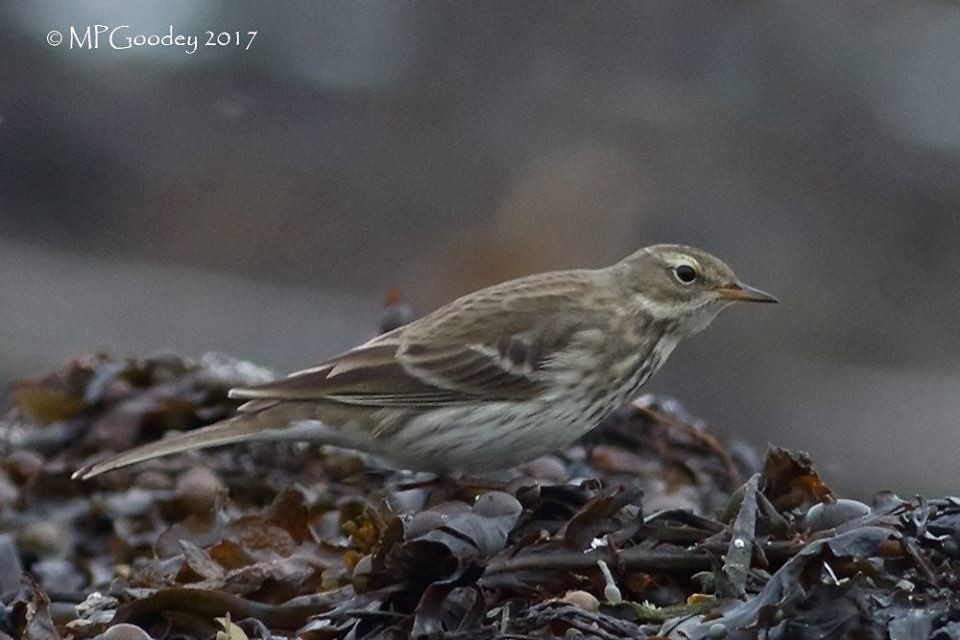 Wigeon – 1 on the Great Pool, Tresco

Pintail – 1 on the Great Pool, Tresco

Common Scoter – 9 in the Roads and 2 off Watermill.

Great Northern Diver – 3 in the Roads and 1 off Bryher.

Redwing – There was an obvious large movement, with several thousands been seen across the islands.

Brambling – A noticeable influx, with double figure counts from most of the islands

Chaffinch – Another noticeable increase with counts in the thousands.

Siskin – As for other finches an influx with several hundreds across the islands.