Published by Alan Hannington on August 21, 2017

St. Mary’s – There were 2 juvenile Pectoral Sandpipers, 7 Greenshanks, a Lapwing, a Common Sandpiper and a Water Rail on Porth Hellick Pool. 2 Green Sandpipers were on Lower Moors Pool, 3 Mediterranean Gulls were at Porthloo and a Merlin was over Hugh Town. 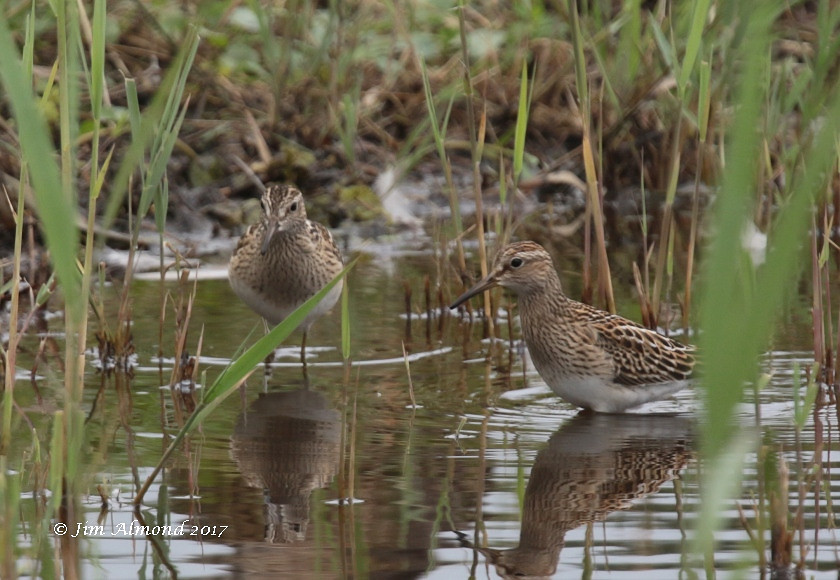 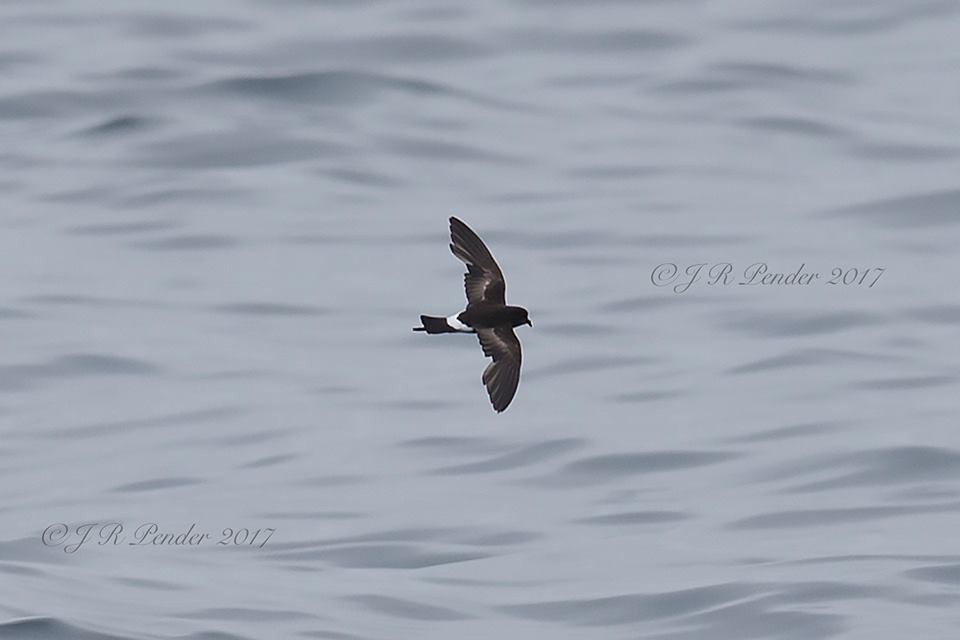 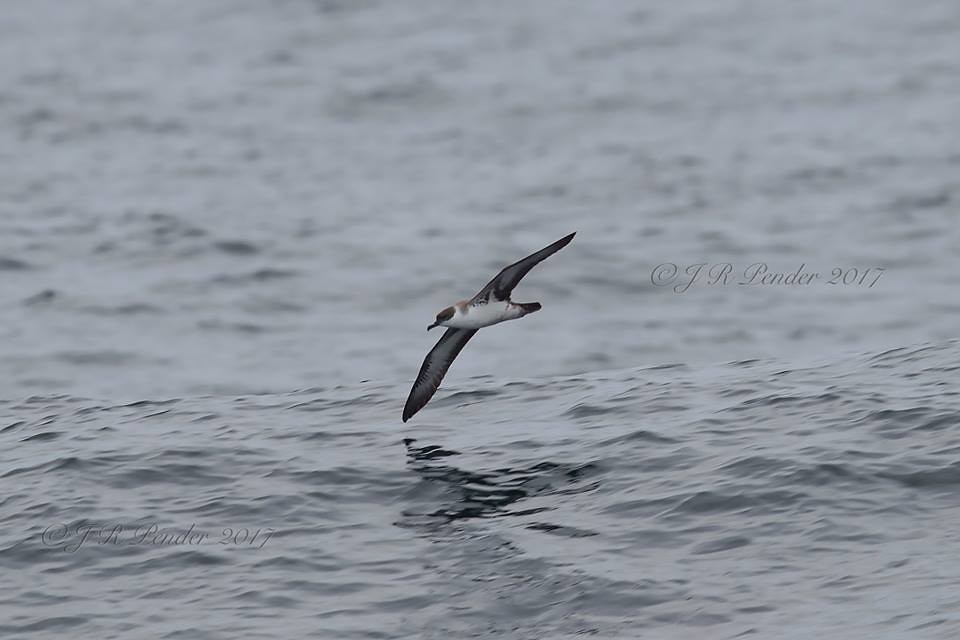 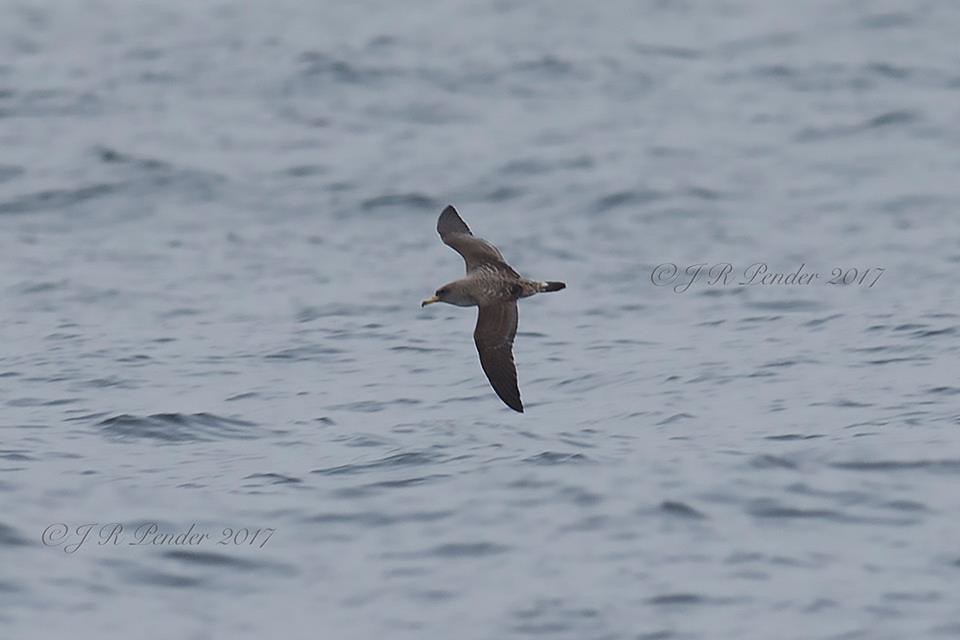