Published by Alan Hannington on August 20, 2017

St. Mary’s – The juvenile Pectoral Sandpiper & the Lapwing were still on Porth Hellick Pool, a Green Sandpiper & 2 Greenshanks were at Lower Moors and 2 Mediterranean Gulls were off the Garrison. 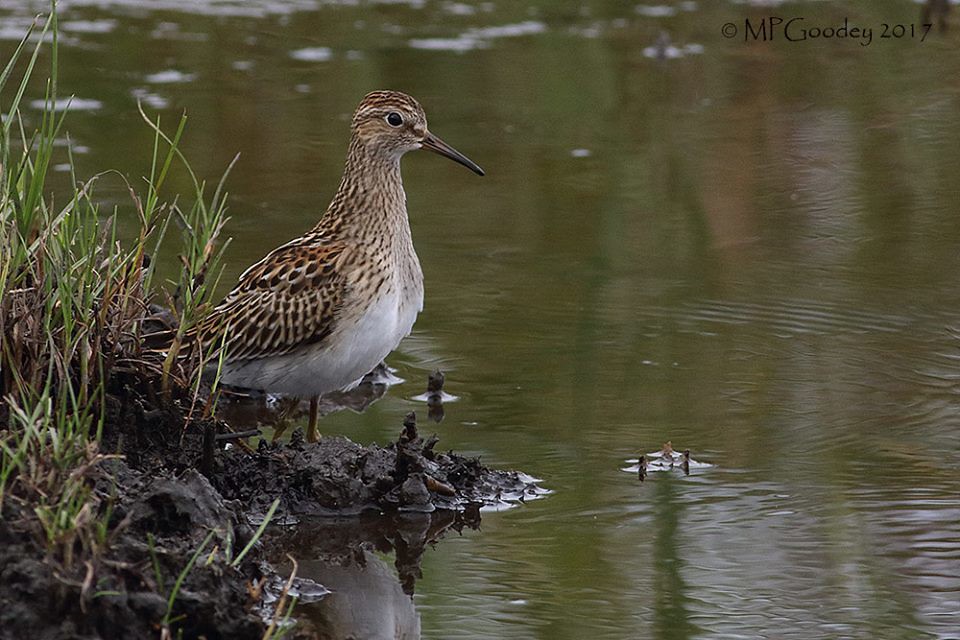