Published by Alan Hannington on August 6, 2017

St. Mary’s – A Kingfisher was on Porth Hellick Pool. 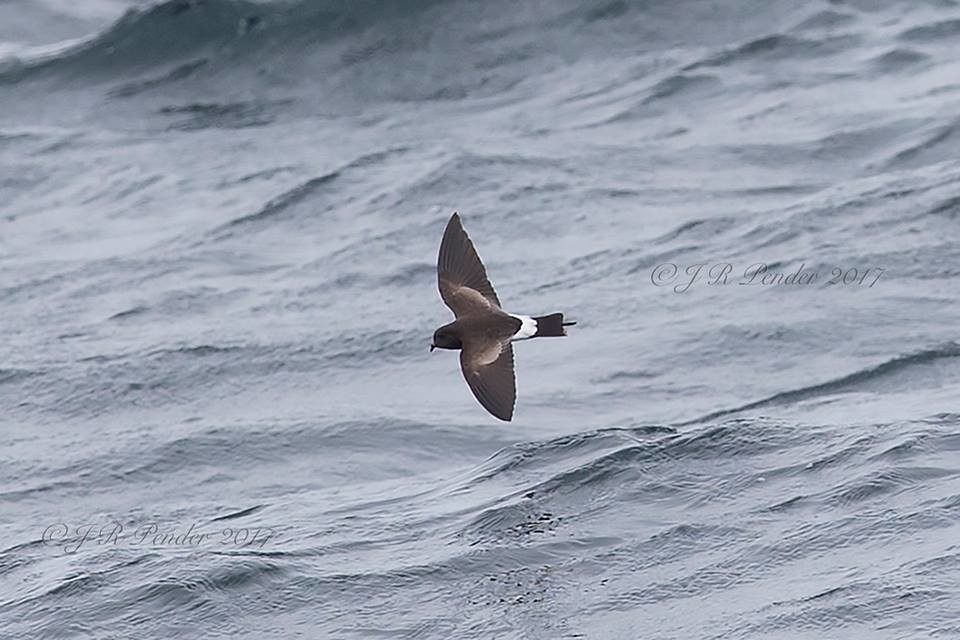 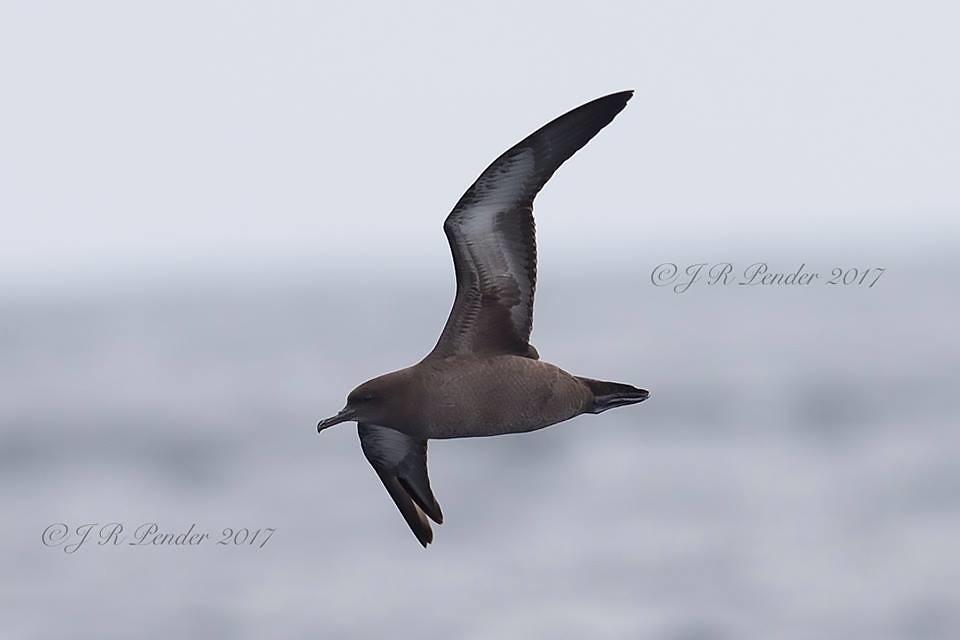 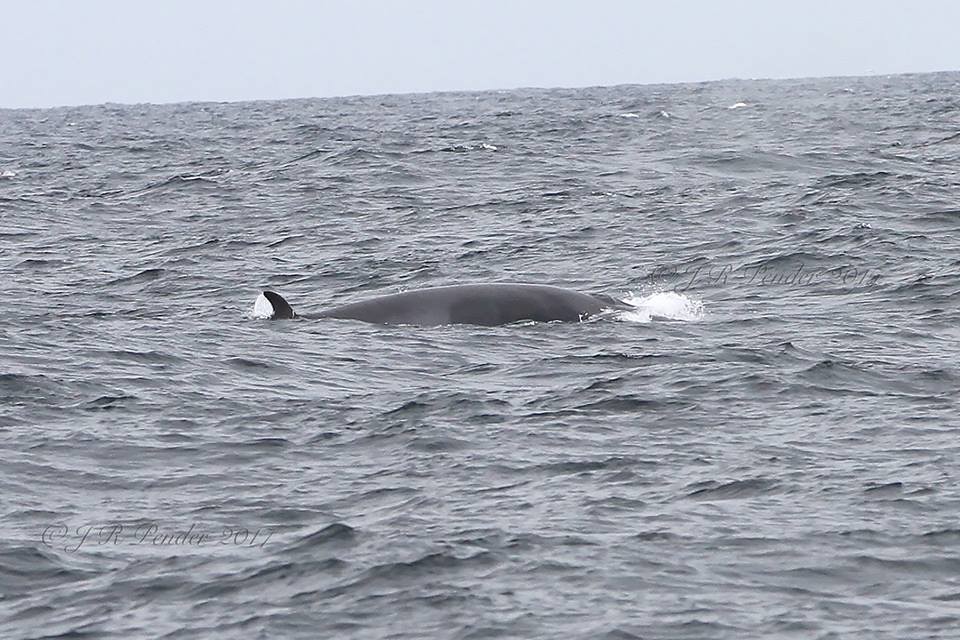 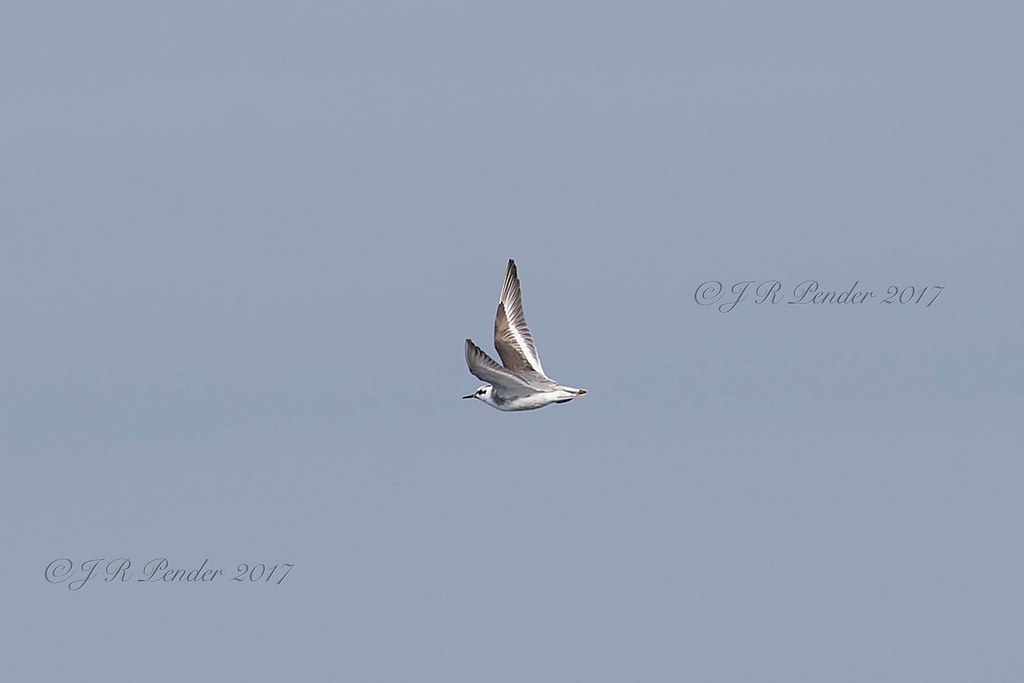 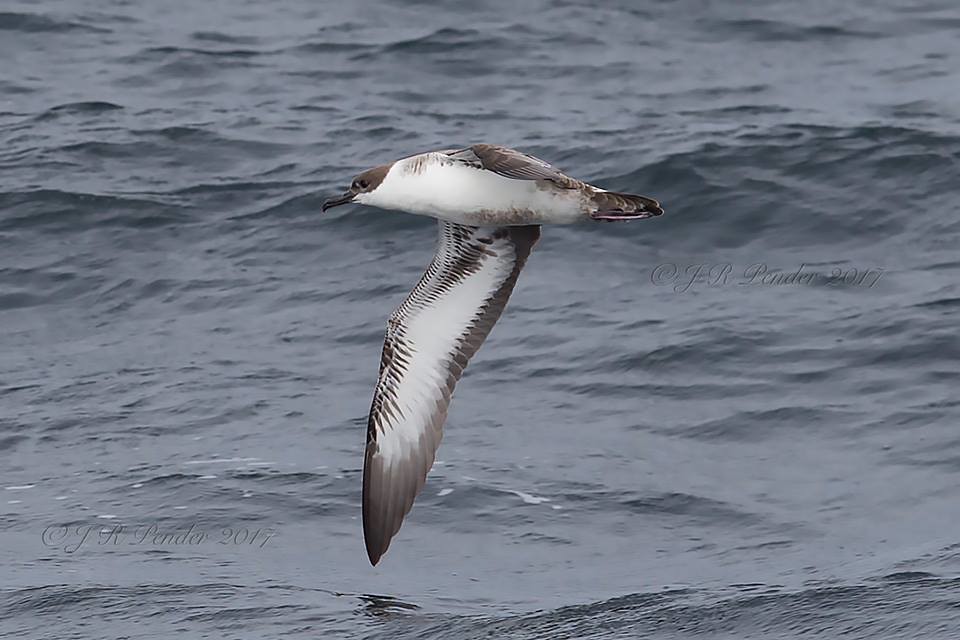 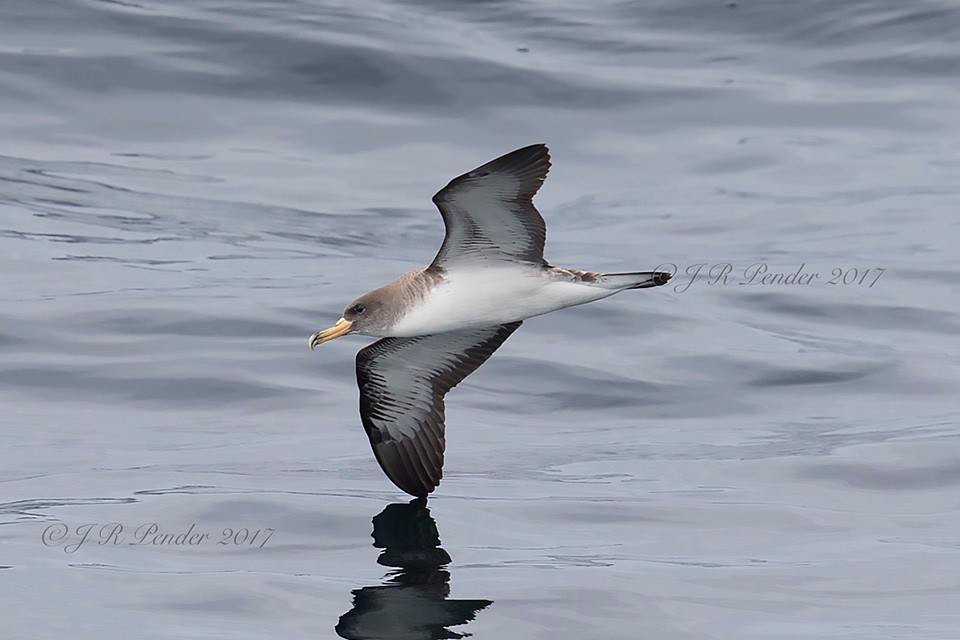