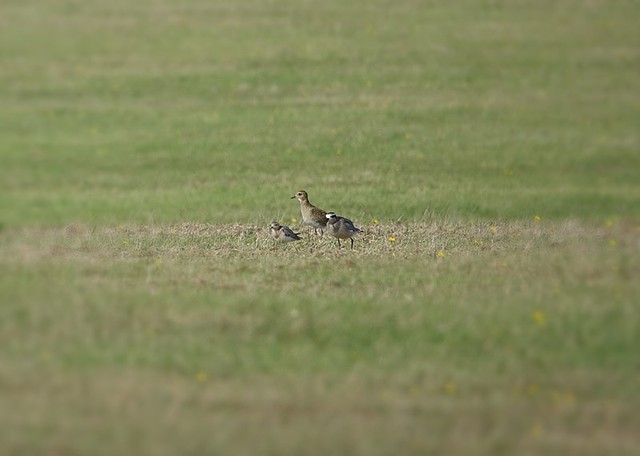 St. Mary’s – A Wryneck was on Upper Broome, Garrison and another was in the quarry at Deep Point. The Melodious Warbler was still in gardens below Sallyport and the American Golden Plover & the Buff-breasted Sandpiper were still on the Airfield.

At sea – A Great Shearwater and 3 European Storm-petrels were seen from the Scillonian III on the crossing from St. Mary’s to Penzance.