Published by Alan Hannington on September 12, 2015 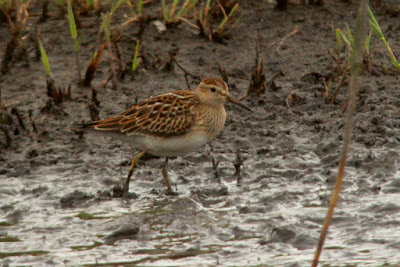 St. Mary’s – About 25 Grey Herons flew out of a roost early morning at Porth Hellick and a Pectoral Sandpiper was there in the afternoon. A Green Sandpiper, a Kingfisher & 6 Siskins were at Lower Moors and another 30 Siskins were in the Salakee area. A Sparrowhawk was on the island.

St. Martin’s – A Dotterel flew over, a Wryneck,3 Yellow Wagtails, 4 Whinchats and a Spotted Flycatcher.

Tresco – A Ruff, a Common Redstart, 2 Whinchats, a Spotted Flycatcher and a Pied Flycatcher