Published by Alan Hannington on December 8, 2016 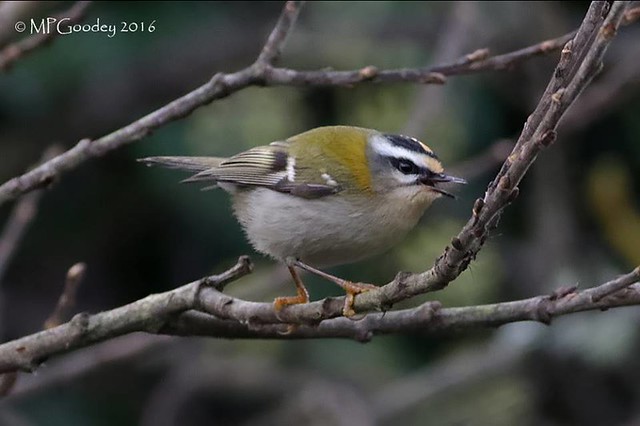 St. Mary’s – A very late Garden Warbler was on the loop trail at Porth Hellick and there were 3 Black-necked Grebes near the Lifeboat slipway in Town Bay. 2 Black Redstarts and 6 Dunlins were on Porthloo Beach.

St. Martin’s – Another very late bird was a Wryneck near the Daymark.

St. Mary’s – The 3 Black-necked Grebes were still in Town Bay, a Great Northern Diver was in Old Town Bay and a Red-breasted Merganser was in Porthcressa Bay. 6 Dunlins, 22 Sanderlings and a Black Redstart were on Porthloo Beach.

St. Mary’s – The 3 Black-necked Grebes were still in town Bay, a very late Wood Sandpiper was in Lower Moors and 2 Wigeons were on Porth Hellick Pool.

St. Mary’s – The Wood Sandpiper was still in Lower Moors, where there were also 2 Siberian Chiffchaffs & a Firecrest, and a Waxwing flew over. Single Firecrests were also at Porth Hellick and in a Sally Port garden. 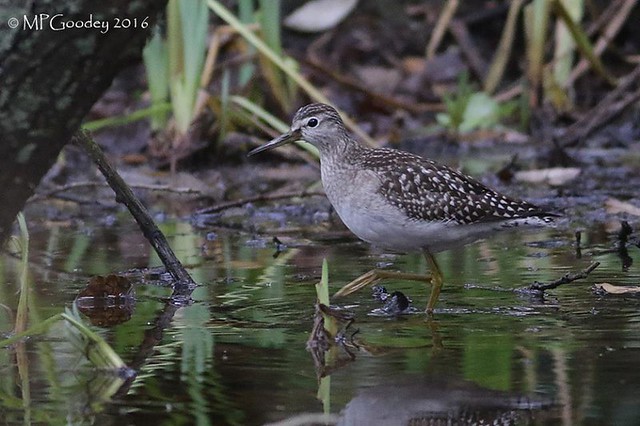