Published by Alan Hannington on October 1, 2016 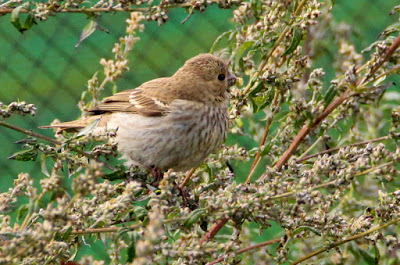 St. Mary’s – A Red-backed Shrike and 2 Wrynecks were on Peninnis (1 in the end fields & 1 in the allotments). The Buff-breasted Sandpiper was still on the airfield, the Black-necked Grebe was still in Porthcressa Bay, 10 Brent Geese were at Shark’s Pit, a Firecrest was on the Garrison and a Grey Wagtail & a Kingfisher were in Lower Moors.

Bryher – A Citrine Wagtail flew from near Church Quay towards Fraggle Rock and was later heard over the Abbey Pool, Tresco. 3 Common Rosefinches were feeding in weedy fields near Fraggle Rock and elsewhere on the island were 3 Grey Wagtails, 3 Whinchats and a Lapland Bunting.

St, Agnes – The Lesser Yellowlegs, a Lapland Bunting, a Pied and a Spotted Flycatcher.

Tresco – The Woodchat Shrike and the Little Stint were still present 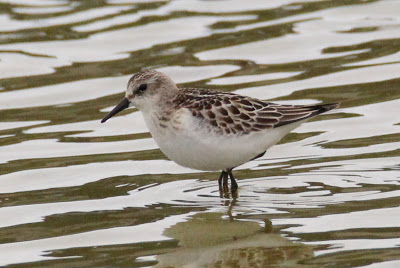